We are OPEN! Order now from any of our 6 locations

Check out our catering options! 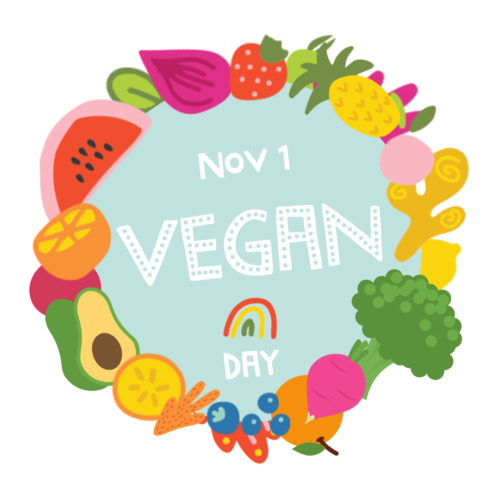 I went vegan for 2 months

Hey there! My name is Rachel. I have been with Mother Juice for over 5 years. Although I have worked at a vegan restaurant for over 5 years, I have never tried the vegan lifestyle. I decided it was time to see how it felt to eat only plant powered food! Here’s what I found!
Why:
For years I have incorporated a LOT of vegetables into my diet. I absolutely love fruits and veggies. When I started working at Mother Juice I was only eating meat once a day or even just a few times a week. Since COVID I have been working from home, temporarily living with my parents, and all of a sudden meat was present in almost every meal. I decided I needed to take a big break from meat and try this vegan (ish) thing for real!

Dining Out:This could be a catch 22 – on the plus it’s nice to have limited options and most likely the healthiest thing on the menu. It was also fun to seek out vegan and vegetarian specific restaurants. I will definitely be returning to the places I found in the future! Being vegan was also an incentive to cook 90% of my meals at home which was definitely a plus (my wallet was happy).
On the other hand, some places were nearly impossible to find anything vegan on the menu. I live on the north shore, so basically every restaurant is a seafood restaurant. I did end up having seafood a few times when eating out to dinner.
Expenses:I definitely found it cheaper to follow a vegan diet! Sticking to mostly whole foods, fruits, vegetables, beans. I made lots of vegetable stir frys, salad, soups, hummus plates, wraps etc. Removing the meat from my grocery bill definitely made an impact! Also eating mostly at home was beneficial to my bank account as well.
Digestion:I have struggled all my life with digestion. I definitely noticed a difference in the beginning. My BMs were more regular and felt healthy (maybe TMI..) Eventually my body re-adjusted and my issues came back.. but it was great while it lasted! I did feel a little bloated after each meal because I was eating SO MANY vegetables.

Strength & Workouts:I felt really energized and strong when I would work out. After lifting weights I would definitely crave protein so I would have to make a protein shake, or a salad with a lot of chickpeas.

Appetite and Cravings:My appetite was normal. As I said before I typically eat primarily vegetables to begin with, so cutting out meat didn’t really make me more hungry – I was satiated from all the veggies!

Weight and Body composition: I didn’t lose any weight but I did feel lighter and less “weighed down”.

What’s Next?I think moving forward I will primarily eat vegan! I don’t eat dairy anyway because of my digestion issues so cutting out meat and other animal products is pretty easy. I will probably steer closer to “pescatarian” because there is so much fresh seafood available to me.

Your Next Steps:
If you’d like to give the vegan lifestyle a try go for it! Pay attention to your body and see if it feels right for you. Not only can a plant based diet improve your health but it is also beneficial for the environment. If you don’t know where to start, look no further! Mother Juice is a great place to start 🙂 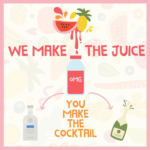